Go With Your Gut: The Holistic Link between Nutrition & Mental Health

It’s 1pm in the afternoon, you awake to the light peeks through the blinds and you’re wishing night would come so the world could feel like you do. You never identified as an insomniac but lately these episodes have had you rethinking everything. Those long car rides with smooth lofi instrumentals, your favorite show “The Office”, and that album you played for 2 weeks stright when you first discovered it, suddenly doesn’t bring you joy, make you laugh or even hit the same. You’re depressed, you know it, everyone around you knows it, and while they are trying to help, you just can’t shake the feeling that they will never understand. The things that used to bring you comfort no longer do, well almost everything… everything but food.

It seems the only thing that makes you feel good is a 10 pack of Hostess twinkies, ice cream, and maple covered bacon,oddly enough. And yet, you feel guilty almost immediately after consuming it and can’t help but think that your eating habits are making it worse.

When it comes to depression, science, society and modern psychology all pretty much agree that depression results from a chemical imbalance of norepinephrine, dopamine, and serotonin. However, one of these neurotransmitters outweigh the others in terms of its role in depression and its none other than serotonin! Serotonin is involved in controlling many important bodily functions, including sleep, aggression, eating, sexual behavior, and mood. It’s no question that all of these things are thrown out of whack when someone is depressed. Now while they can agree on that much, the discourse within the ranks comes from the method of treatment. In a society that profits from sickness, where you are worth more to the pharmaceutical industry (a global market worth over $1.2 trillion) ill than healthy, it makes sense why doctors would push medication.

But what if there was a better way to treat depression? What if the answer was so simple, all you really had to do was go with your gut? Well I am here to tell you it is. Serotonin was mentioned earlier not only because of its particularly heavy influence in depression but because 90% of our body’s serotonin is produced in the gut! So what if we could help treat depression by eating better and taking care of our gut health? It’s not too good to be true, it’s proven by science. Let’s dive into the research and see how going with our gut when it comes to depression can actually help you beat it way quicker than any drug ever will.

Going with your gut is more than just making healthy eating choices, it has to do with our inherent intuitive sense that tells us we can heal ourselves. Our bodies will heal themselves if we give it the right conditions to do so, this is not only limited to our physical health but extends to our mental health. So what are the right conditions for us to heal from depression and other mental illnesses?

First thing we can do is eat the right foods. A 2009 study done at The California Institute of Technology determined that enterochromaffin (EC) cells found in the digestive tract are largely responsible for serotonin production, and these EC cells depend on microbes found in the gut to produce serotonin. This was concluded after demonstrating that mice or other model organisms with fluctuations in their gut microbes exhibit altered behaviors. This study also determined that serotonin deficiencies can be reversed, evident in mice through introducing normal microbes to the gut after analyzing germ-free mice who didn’t have those microbes to begin with. Now what does this have to do with us? Well essentially this study demonstrates that having a healthy gut microbiome can help stabilize serotonin levels which play a major role in our mood. To have a healthy microbiome and to have high levels of tryptophan (the immediate precursor amino acid to serotonin) it is recommended we eat the following foods: salmon, poultry, eggs, spinach, seeds & nuts, soy products, pre/probiotic foods (fermented foods), and high digestive enzyme containing foods. We also want to avoid foods that may be negatively altering gut bacteria, such as artificial sweeteners, trans fats, and processed and refined sugars. It may be comforting to eat the junk and processed food but in the end it does more harm than good for the body and mental health.

Intuitively many of us know that sunlight feels good on the body, we have millions of photoreceptors on our skin which absorb the sunlight and sometimes we can even feel charged up as a result. It’s no wonder the next aspect of “going with your gut” is getting proper light exposure. A new HBO show called Euphoria, follows the story of a misunderstood teenager who while trying to recover from a crippling drug addiction, falls into a depressive episode. We see the protagonist spending 20+ hours in the dark, binge watching “Love Island” eating heavily processed food, and one cannot help but think these choices aren’t helping one bit. Very little exposure to sunlight is commonly associated with low levels of serotonin. A link known to people with SAD (seasonal affective disorder) as they experience depressive episodes during the shorter, darker days of fall and winter.

Remember when you were younger, how well you would sleep after being outside playing with your friends all day? Bare feet on the ground, fireflies prancing through the night, and a distant smell of firewood smoke. Those were the days. At some point in our adult lives we became disconnected and stopped playing outside, wearing shoes all the time, and neglecting our inner child. Sound familiar? You’re not alone. Millions around the world are remembering the benefits of “grounding or earthing”. Without getting too deep into the science, it has been shown that even something as little as 15-20 mins a day can affect our physical & mental health in such a big way. Respected psychiatrist Dr. Tracy Latz, M.D in an article published on EarthingInsitute.Net entitled Shifting Lives with Earthing – A Psychiatrist’s Perspective, she goes on to say “Earthing can help elevate serotonin levels in the brain as it decreases cortisol (an anxiety-inducing hormone released when people are stressed). As cortisol levels decrease and stabilize, we all become more centered, peaceful and calm… For depression, Earthing can also assist with boosting serotonin levels and decreasing depressive symptoms. Then energy improves and tolerance to stressful situations, pain, or discomfort improves.”

Once again most of us know that exercise or movement is good for us overall. But when it comes to combating depression it is seen as a small piece of the puzzle. The research suggests it’s a much bigger piece than we might have originally thought of. In a literature review published in the Journal of Psychology & Neuroscience, entitled “How to increase serotonin in the human brain without drugs” it discusses that biggest piece of evidence in the work with humans looks at the effect of exercise on tryptophan availability to the brain. If you remember tryptophan is necessary for producing serotonin. A large body of research demonstrated that exercise is associated with an increase in tryptophan and a decrease in the BCAAs (branched chain amino acids) that inhibit tryptophan transportation to the brain. Thus a decrease in these branched chain amino acids results in a substantial increase in tryptophan availability to the brain. To put it simply, going with your gut and getting some exercise on a regular basis can help us combat depression is a real effective way.

The hardest part is always getting started but if we make a small effort to eat better, get more sunlight, get grounded, and get exercise regularly we can begin to provide ourselves with conditions needed to boost our serotonin levels, and by default give our body a fighting chance at beating depression. 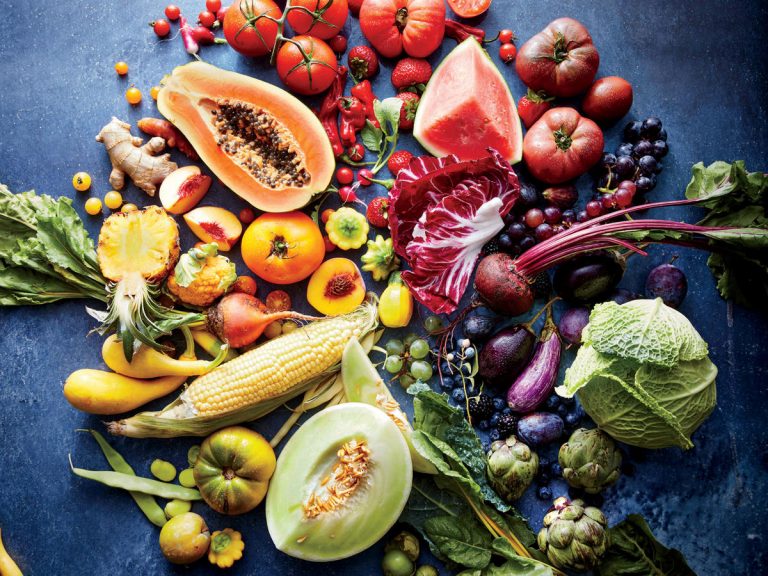 3 Ways to BioHack Your Diet For Muscle Gain & Fat Loss 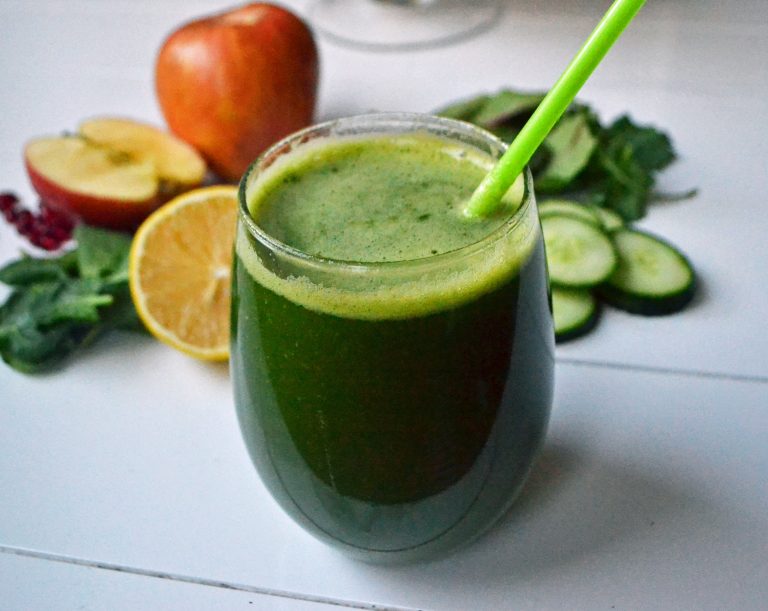 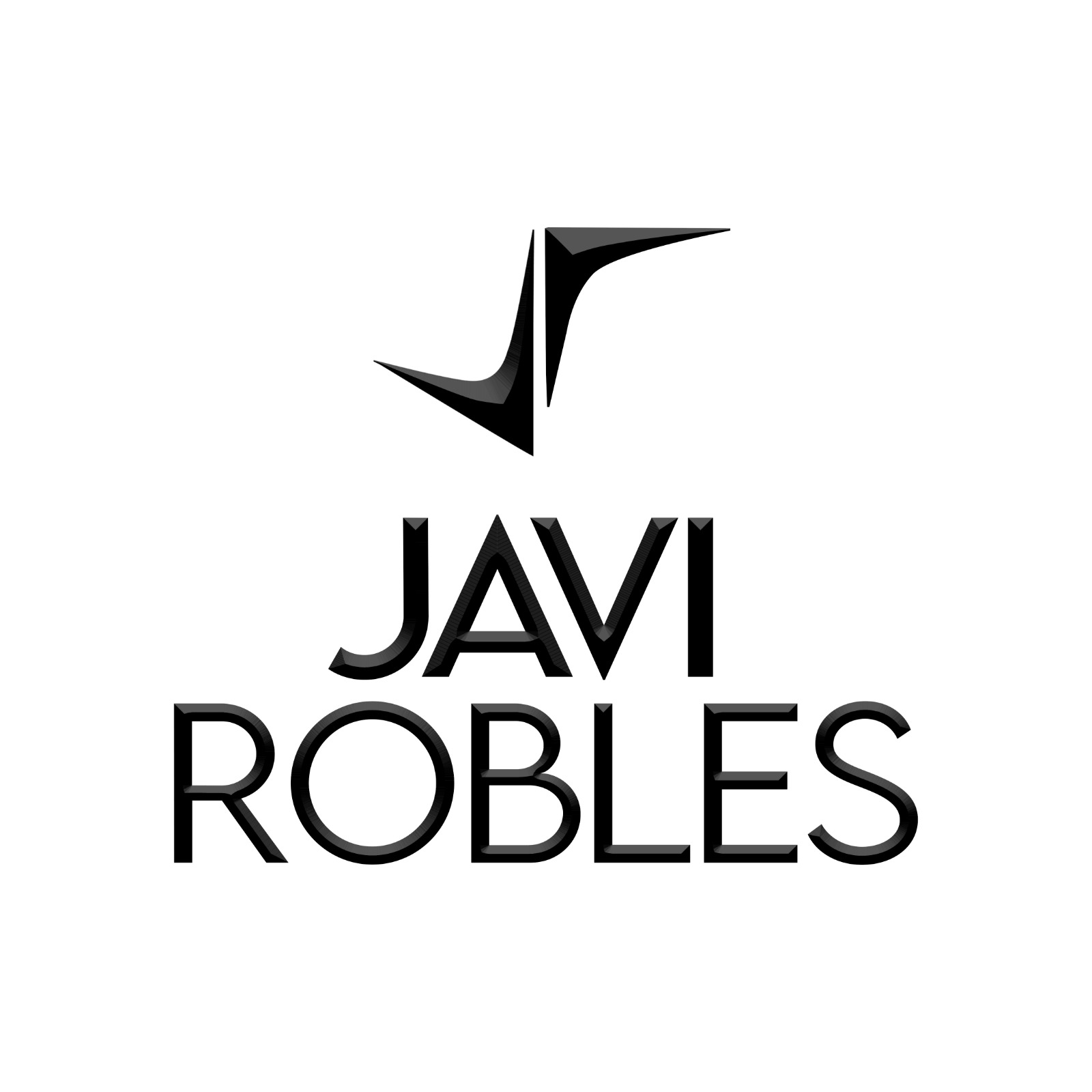 Holistic Harmony Javi at your services.

Let's Get THIS GROWTH!!!